"The team is always amazed at how quickly it can find a student upon scanning the barcode, the accuracy of it is quite amazing" 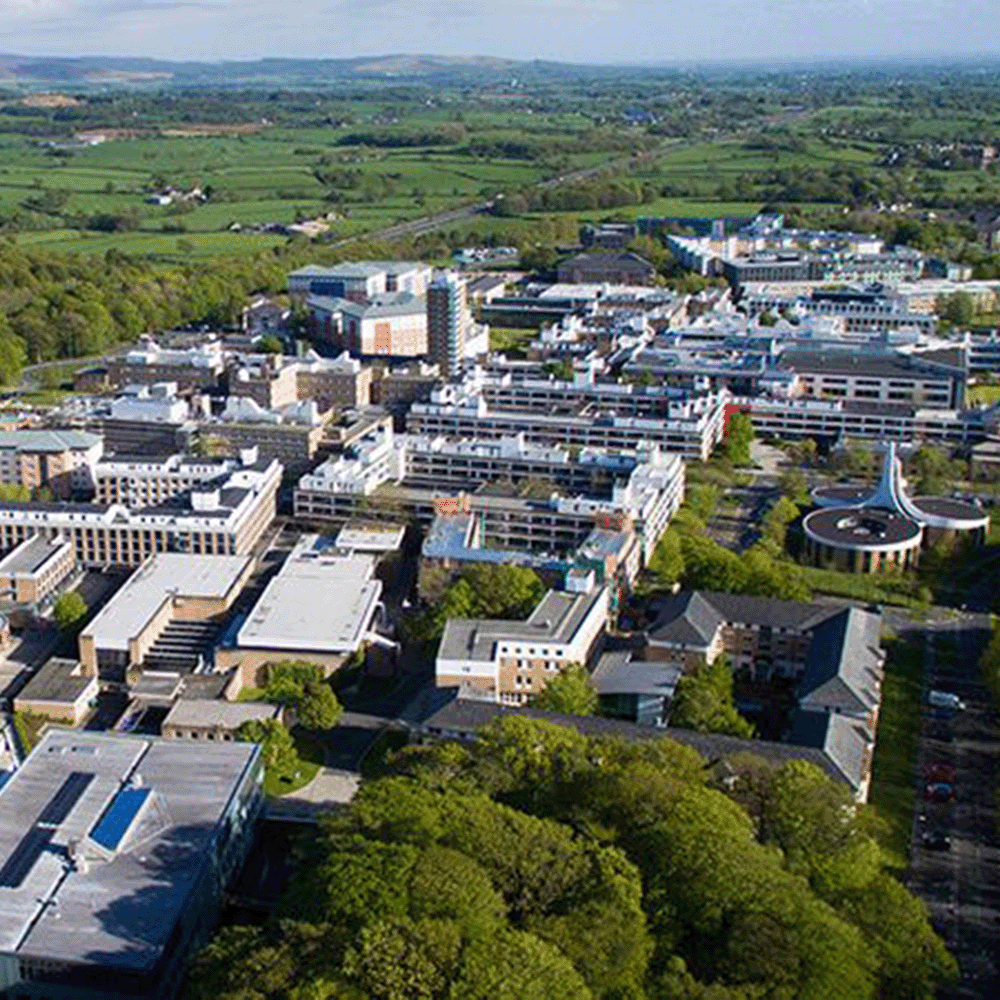 The parcel management was a manual and time-consuming process, parcels had to be logged on paper, transferred to a spreadsheet, and each student manually emailed to be notified of parcels

Parcels are scanned with the tap of a button, and students automatically emailed.

Digitized the whole process from parcel logging, notifications, signatures, and archiving the records of parcels.

Improved communication sped up collection times and decluttered the reception

Established in 1964 and situated in Lancaster, Lancashire, England on a beautiful 560-acre parkland slide, Lancaster University is a highly-ranked UK university with a global reputation for excellence in research and teaching. Lancaster is consistently ranked among the top 15 in all three major UK university league tables and continues to build a growing reputation both nationally and internationally.

In 2022 the university completely transformed the way it manages parcel deliveries and went from a paper-based system and manual individual emails to using Parcel Tracker to greatly speed up and automate the whole process.

Lancaster University struggled to deal with the volumes of parcels received daily across it’s student accommodation. The porters had to manually accept each parcel, read the label, manually write it down in a book, transfer it to a spreadsheet, and individually notify each recipient of their parcel’s arrival via email.

This process led to staff spending countless hours managing parcels and attempting to organise them while dealing with lost parcels. It also hindered them from being able to deal with student support and other daily activities that benefit the students.

Parcel Tracker is designed to be integrated seamlessly and easily into any existing system. In order to integrate it, Lancaster:

·      Configured the Notification emails with the Lancaster logo and message

·      Bulk uploaded a spreadsheet with a list of recipients

Lancaster was ready to completely transform the way they managed parcels.

Implementing Parcel Tracker has sped up the delivery and collection process both for staff and students. Logging in and collecting parcels has become as easy as:

1.   The parcels are scanned upon receipt with the press of a button, and notifying all students at once by simply pressing notify.

2.   The Parcels are stored for pickup

3.   The QR code presented by the student is scanned, followed by the barcode of the parcel

1.   Notified the moment their parcels have been scanned

2.   Sent reminders with the total number of waiting parcels

3.   Sent images of the parcels, and proof of collection

1.   Bulk upload new students with the click of a button

2.   Investigate and follow the chain of custody on any lost parcels

“The team’s always amazed at how quickly it can find a student upon scanning the barcode, the accuracy of it is quite amazing” – Anthony Emmess – Security Operations Manager – Security and Portering

Lancaster university now scans around 25000 parcels a month using Parcel Tracker, and they are now able to:

·      Automatically notify students as parcels are scanned in

·      Access all sorts of data in graphs which they can export, such as the number of delivered and collected parcels, parcel turnaround times, top couriers and more 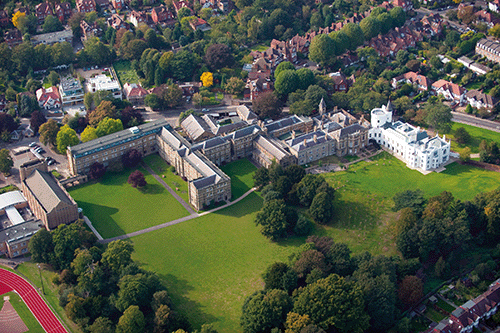 With the introduction of Parcel Tracker, the previously manual and paper-based process was automated and digitised. 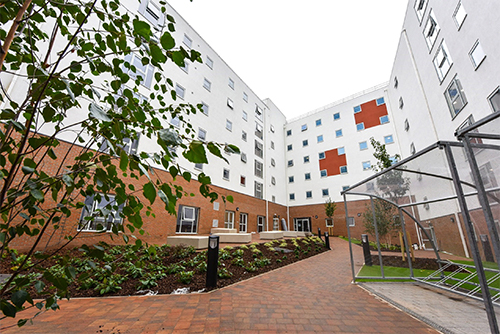 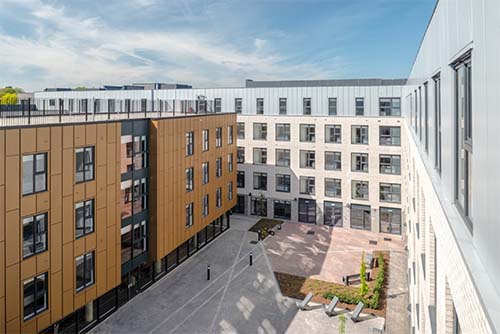 Student Roost uses Parcel Tracker across its portfolio of 50+ buildings to manage deliveries, speed up parcel collections form the front desk and save space.